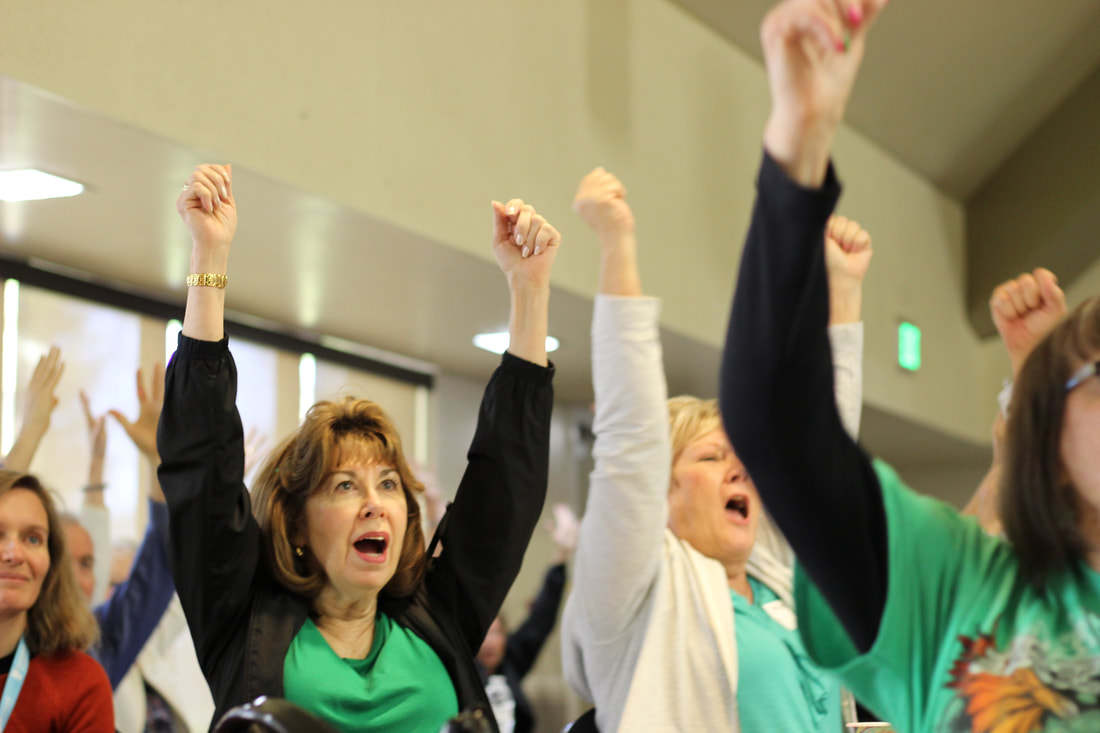 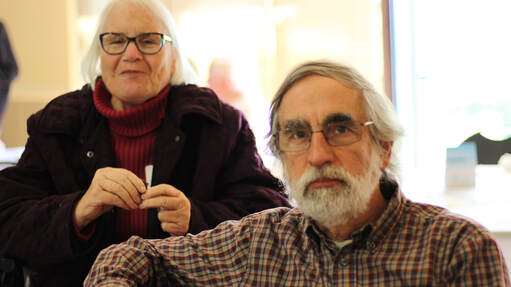 Documentary film loosely translated to, "a lot of stuff is captured by chance" and unplanned. Yet, it’s those happy accidents that end up in the final film.

What we can plan for? Because we plan on bringing an array of peer-reviewed journal articles to cinematic life, we will subscribe to ethnographic best practices and use semi-structured interviews to engineer our narrative train. Rather than rely on a rigorous set of inflexibly presented questions (structured), we will be more open, allowing new ideas to be brought up during the interview as a result of what the interviewee says (semi-structured).

We expect interviews to take one to two full shooting days. Most pre-interviews are done. Sit-down interviews will require controlled lighting. The key light will be off to one side of the interview subject to create a slight shadow on the opposite side of the person’s face. A back light just behind the subject will help to define and highlight the subject’s features and outlights. Experimentation to find the balance takes time, especially when bringing in the third fill light to soften any harsh shadows created by the first two lights. The lighting should make the interviewee feel comfortable and at ease, yet still convey critical visual information about the power dynamic between the subject and other stakeholders.

The meat of the interviews--complex and nuanced answers to specific personal questions--usually arise once context is established with general, open-ended questions. As the conversation develops, the narrative may “veer” off script. The most important goal is not to check off a list of premeditated questions, but to create the right conditions to get a fantastic answer and keep the subject engaged. This means making the subject feel comfortable (especially if it’s their first time in front of a camera), establishing expectations (e.g. telling them, “don’t look at the camera” early, having the subject repeat questions, avoiding interruptions, minimizing yes-or-no questions, and letting go of preconceptions, especially if a line of questioning is going nowhere. In the rare event the question mix was suboptimal, a second day of shooting interviews may be scheduled.


Ken Burns says, “It is the artist’s responsibility to lead people into hell.”  By so many measures, rural life in America is entering the jaws of hell. We want to tell a compelling, authentic story about two distinct types of “brain drain” occurring in rural America. Large swaths of heartland communities are permanently changing, as farmers sell out, businesses shutter, and young people move elsewhere to seek opportunity--leaving only impoverished ethnic enclaves mired in drugs, violence, and poverty in their wake. This is the first type of brain drain. While an expository documentary hinged upon a specific point of view or argument with a “voice of god” and omniscient narrator might illustrate this issue convincingly, a poetic excursion with emphasis on mood, tone, and juxtaposition of imagery could make for compelling cinema. Highly composed, visually striking images with graphics can tell a story of those who remain by choice (or otherwise) facing challenging economic conditions and life situations without the assistance of government or community services that are available to people elsewhere. Unfortunately, several astonishingly contradictory perspectives dominate the public’s thinking about rural America. By shooting as many scenes as possible in fleeting dusk light (“golden hour”), we hope to capture the enchantment and majesty of rural America in a shadowless glow of twilight. While the scientific debate will unfurl like most narrative formats with conversational cut-betweens and vivid illustrations of data, we desire a wandering wide-angle camera for non-sitting portions of the interviews. This would be ideal for not only capturing the much maligned yet misunderstood rural landscape, but also each subject’s internal landscape.

Although the exact cause of Parkinson’s disease (PD) is still not known with 100% certainty, research strongly suggests that a popular herbicide known as paraquat is an environmental toxin that either directly increases the risk of PD or conspires with other factors, like genetics, to kill the brain cells responsible for volitional action. However, the symptom profile and progression of PD is unique--no two patients experience and suffer from Parkinson’s exactly alike. Hence, each interview will have its own distinct feel to reflect the uniqueness of the subject. Yet, one characteristic patients do tend to share is rural living. Despite its location in a state laced with active earthquake faults, California's Central Valley is one of the safest places to live, geologically speaking. Fresno’s attractive distance from major subduction zones spurred state emergency officials to designate the midsized metro as a casualty collection center in the event of the perennially threatening, catastrophic “Big Quake.” Yet, this vast farm belt generating a quarter of the nation’s produce is nonetheless being shaken by a tremor undetectable on a seismograph. Some neurologists dub the 300-mile-long stretch of Central Valley farm towns between Sacramento and Bakersfield “Parkinson’s Alley” because over 150 peer-reviewed population studies have reported that people living in rural areas where the pesticides are regularly applied have a significantly higher chance of developing Parkinson’s. Over one hundred million pounds of herbicides and pesticides are applied yearly to 12,000 acres of well-tended crop in Fresno--the center of the valley’s agriculture industry and my hometown. The people who grow our food are heroes that are slowly being poisoned by the very processes needed to feed America and our job is to frame them (when appropriate) with a sheer and compelling beauty. Both epidemiological and toxicological studies have provided substantial evidence that pesticides can selectively poison human brain cells leading to the development of PD, yet several stakeholders in the contentious issue passionately disagree. We witness the crushing burden of Parkinson’s disease on those impacted through portraits of farmers (Dec), agricultural workers of color (Jan), and rural citizens (Nov-Jan). Agrarian workers should be celebrated and memorialized as if for a mural on a huge public canvas. That’s because our shots, like the works of public art, will be beautiful, but the deeper value lies in the conversations created, the connections built, and the legacy of relationships fostered along the way.
Blog post with additional details: https://medium.com/@arjan.premed/hiatus-pesticides-and-parkinsons-ba9390c8acce
Through our work understanding the lives of those obliterated by a diagnosis of Parkinson’s disease (PD), we have seen firsthand how challenging daily life can be.

Learning how to manage Parkinson’s is demanding, and figuring out the right medications and treatment options can be overwhelming. Caregivers and family members face many challenges as well, as they navigate this new reality of supporting someone with PD.
Together, if we operate as a team our one clear mission becomes possible: to improve lives today and find a cure for PD in our lifetime.

We must work harder to ensure that everyone living with this disease has access to the highest quality of treatment, like the expert care offered at a Parkinson’s Foundation Centers of Excellence, where health professionals are up to date on the latest Parkinson’s medications, therapies and research.
And of course, we must continue to invest in critical, cutting-edge research that will get us closer to ending this disease once and for all.